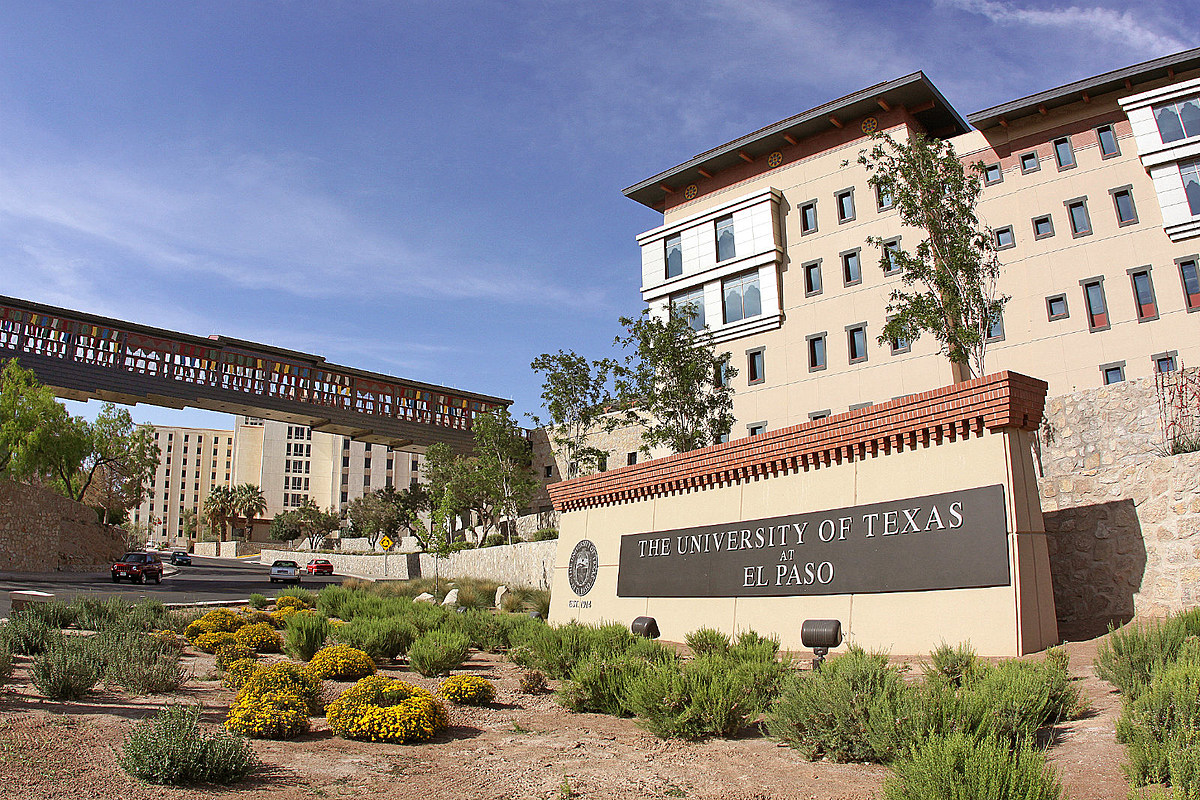 Established in 1914, UTEP started life as a school focused on mining engineering and metallurgy. Since then, the university has expanded focus to cover 74 undergraduate and 76 postgraduate degrees, although a hint of its origins can be found in UTEP’s nickname. Its students and sports teams are known as the ‘Miners’, and a large ‘M’ painted by students in the 1920s can still be seen on campus today, close to the Sun Bowl sports stadium.

UTEP’s campus is particularly striking, with many buildings constructed in the style of Bhutanese dzongs. The massive sloping walls and overhanging roofs which are a feature of this type of construction are rarely seen outside of Tibet or Bhutan, and their presence on UTEP’s campus can be traced to the wife of the school’s first dean. After a fire in 1916 destroyed most of the original campus buildings, Kathleen Worrell suggested the new buildings follow a design she had seen in an issue of National Geographic.