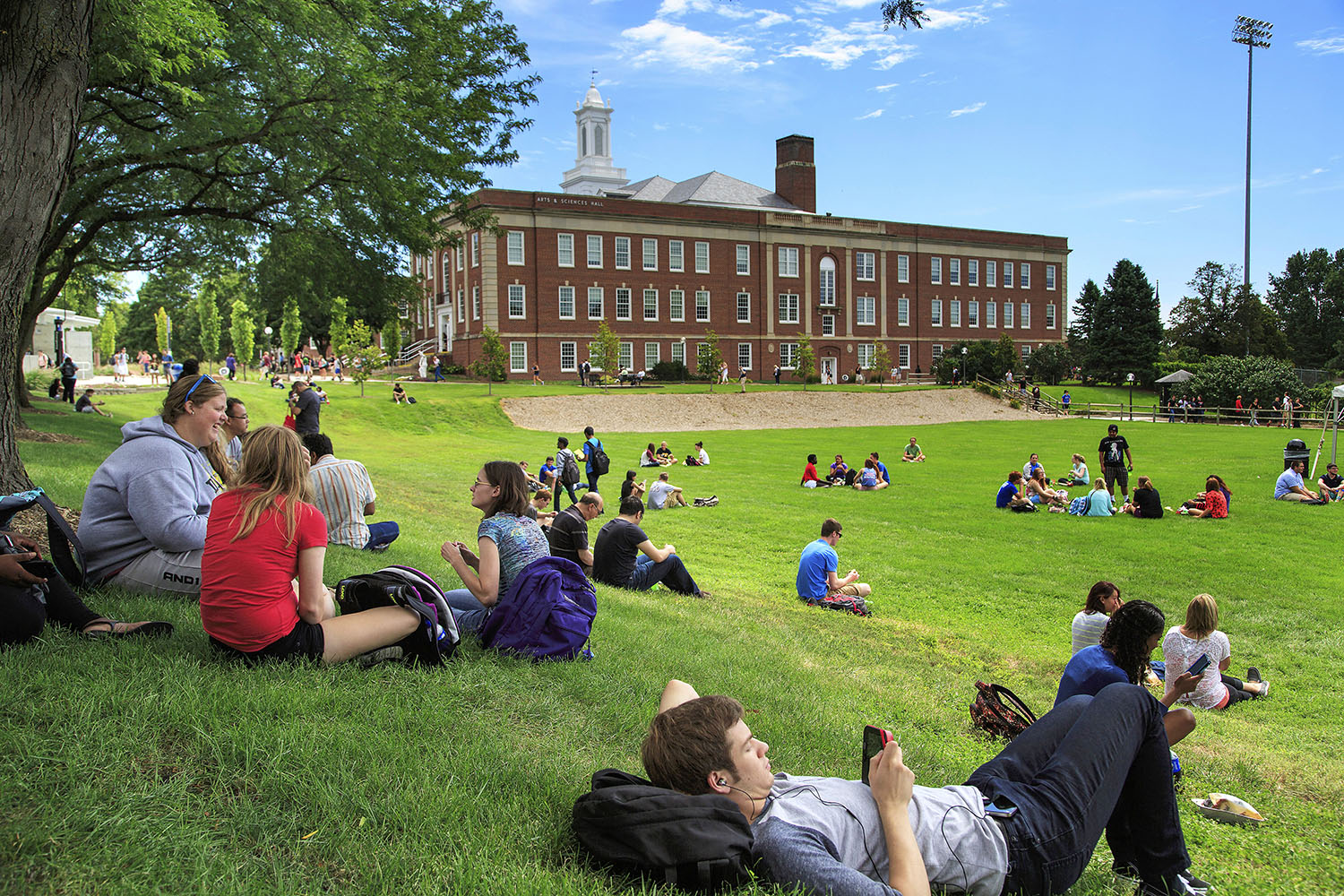 The University of Nebraska–Lincoln is the flagship university for the state of Nebraska, a member of the Big Ten Conference and ranked in the top tier of U.S. research universities. Our university, along with the University of Nebraska Medical Center and the University of Nebraska at Omaha, ranks among the top 100 universities worldwide in earning U.S. patents to protect innovative research and discoveries, according to a 2019 report by the National Academy of Inventors and the Intellectual Property Owners Association. The University’s 2021 May graduating class was the largest in school history. In Fall 2020, the number of minority freshmen grew by 12.3%, and the number of first-generation students in the freshmen class grew by 12.4%, reflecting Nebraska’s land-grant commitment to providing access to higher education. With a combination of strong academics and affordability, Nebraska was named a Best Value College for 2021 by The Princeton Review. Nearly 26,000 students are enrolled in Nebraska’s nine colleges: Agricultural Sciences and Natural Resources, Architecture, Arts and Sciences, Business, Education and Human Sciences, Engineering, Hixson-Lied Fine and Performing Arts, Journalism and Mass Communications, and Law.