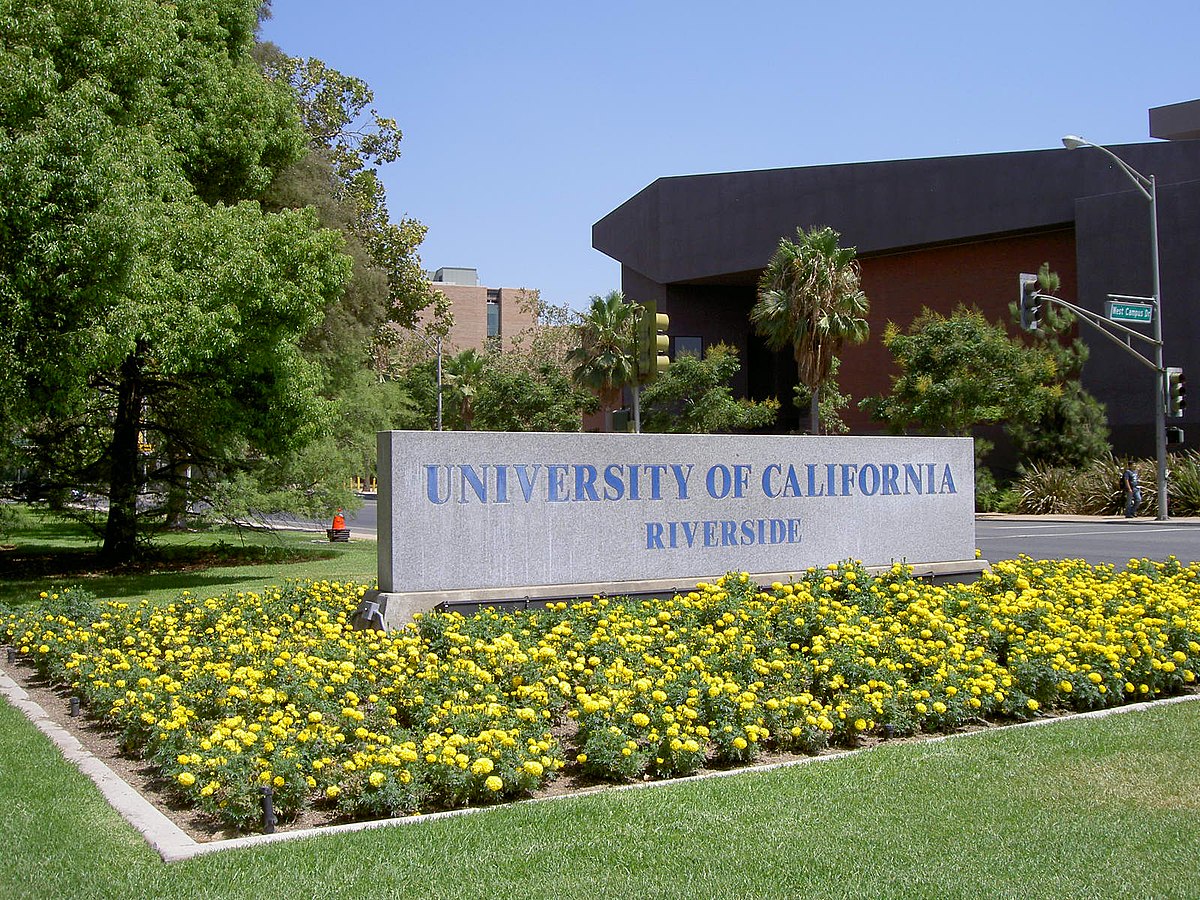 The roots of the campus date back to 1907 when the California State Legislature established the Citrus Experiment Station to conduct research on the agricultural problems of Southern California. Graduate work was conducted early in the station's history, and today, graduate education is central to its mission. In 1948 the Regents approved the establishment of the College of Letters and Science. Necessary legislation was passed by the Academic Senate in 1951, and the college opened for classes in February 1954. The Riverside campus was declared a general campus by act of the Regents in 1959, with a mandate to develop appropriate areas of study. In 1960, the Graduate Division was established, and graduate and professional programs were added.