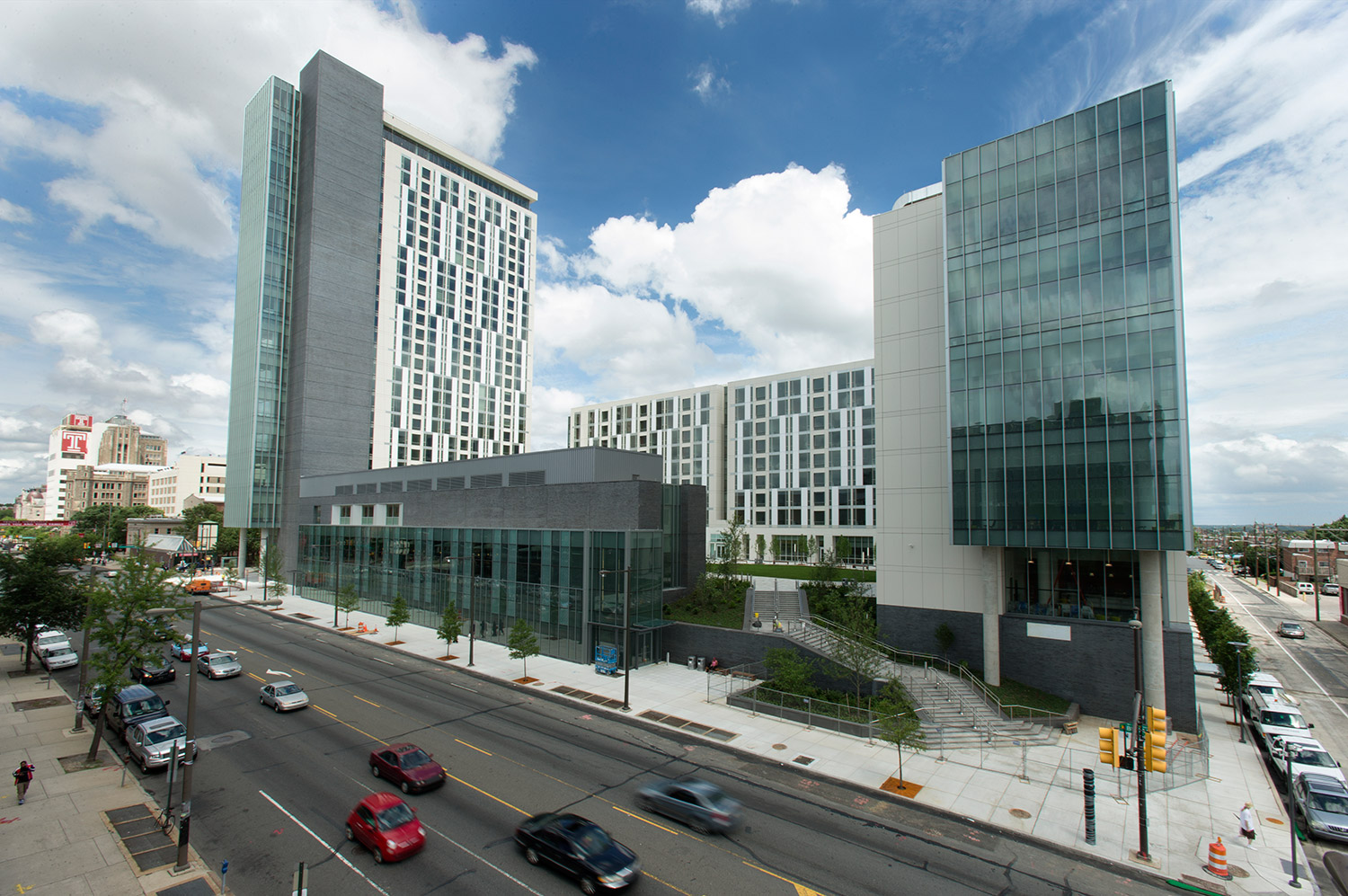 Temple University is a comprehensive public research university with more than 37,000 students. The university was originally established in 1884 by Russell Conwell, whose vision for the institution was to provide educational opportunities for talented and motivated students, regardless of background or means. Since that time, Temple has only continued to evolve and grow, becoming one of the nation’s premier higher education institutions. It has a distinguished faculty in 17 schools and colleges, including schools of law, medicine, pharmacy, podiatry and dentistry, and a renowned Health Sciences Center. Temple is one of Pennsylvania’s three public research universities and has over $290 million in research expenditures. The university is an R1 Carnegie classification, operating at the highest level of research activity among four-year universities. Temple is among the top 40 largest public four-year universities in the U.S. Based in Philadelphia, Pennsylvania, Temple has four regional campuses, including the flagship Main Campus, Health Sciences Center and Center City campus in Philadelphia, a major suburban campus—Temple University Ambler—and international campuses in Tokyo, Japan, and Rome, Italy. Temple also offers educational programs in the People’s Republic of China, Israel, Greece, Great Britain, France and other countries throughout the world. Through its various schools and colleges, Temple University offers 175 undergraduate degree programs, 185 master's degree areas and 68 doctoral programs that prepare students to make an impact on the world.