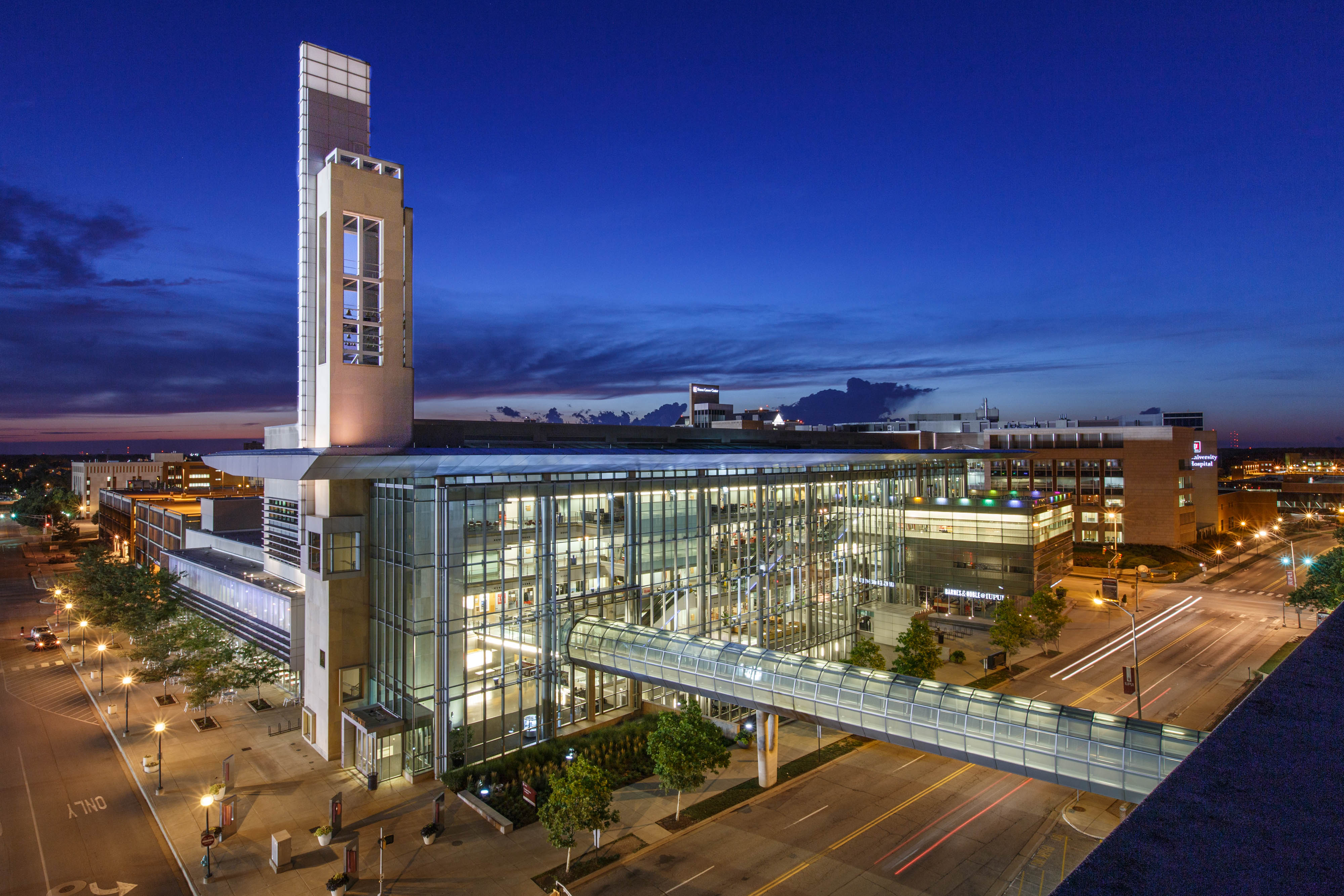 IUPUI can trace its roots back to 1891, when Indiana University offered classes in Indianapolis for the very first time. In the decades that followed, both IU and Purdue proved themselves dedicated to providing higher education opportunities in Indianapolis, offering programs in the liberal arts, medicine, and more. However, the two universities operated independently until then mayor Richard Lugar called for "a great state university in Indianapolis" in 1968. As a result, Indiana University and Purdue University merged their many programs and schools to create Indiana University–Purdue University Indianapolis in 1969. Since then, IUPUI has come into its own, becoming Indiana’s premier urban research university. Indiana University–Purdue University Indianapolis (IUPUI), a partnership between Indiana and Purdue universities, is Indiana’s urban research and academic health sciences campus. IUPUI’s mission is to advance the state of Indiana and the intellectual growth of its citizens to the highest levels nationally and internationally through research and creative activity, teaching and learning, and civic engagement. By offering a distinctive range of bachelor’s, master’s, professional, and Ph.D. degrees, IUPUI promotes the educational, cultural, and economic development of central Indiana and beyond through innovative collaborations, external partnerships, and a strong commitment to diversity.