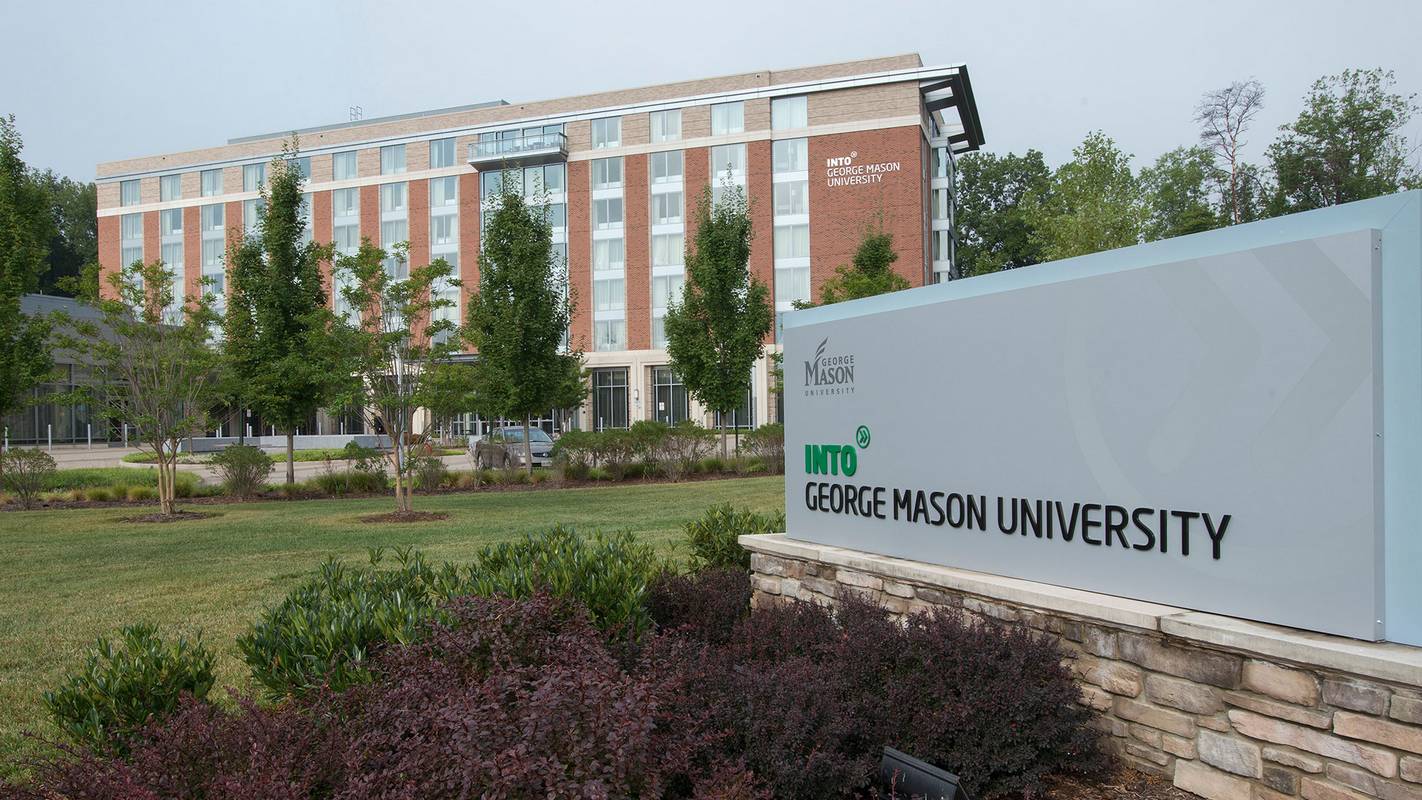 George Mason University is Virginia’s largest public research university, enrolling more than 37,000 students from 131 countries and 50 states. Mason is recognized for its innovation and

entrepreneurship, remarkable diversity, and commitment to accessibility. In the past half-century, Mason has grown from a small satellite campus of the University of Virginia into the largest–

Institutions of Higher Education. Faculty members have received some of academia’s highest honors, including twice winning the Nobel Prize in Economics. The university offers 83

undergraduate majors and was the first university in the U.S. to introduce doctoral programs in conflict resolution, information technology, bioinformatics and computational social science.

Mason’s School for Conflict Analysis and Resolution ranks #1 in the U.S. according to Schools.com. At its 677-acre suburban campus near Washington, D.C., there are more than 40

residence halls and all freshmen are required to live on campus. Seventy percent of students complete internships, research, or both while pursuing their degree. With 140 study abroad

programs, Mason offers many opportunities for a global experience. Mason is one of the few U.S. universities to have no disparity in graduation outcomes for students regardless of race,

ethnicity or socioeconomic status. Our graduates lead all public universities in Virginia with the highest starting salaries, and 80 percent of Mason degree earners are employed within six

months of graduation. Our 100,000-plus alumni in the region work at the most influential private companies and public agencies. George Mason University has produced the first Muslim

woman in space, a Poet Laureate of Virginia and a treasurer of the United States.